The amazing Cooperative Children’s Book Center has named the winner and honor books for the 2014 Charlotte Zolotow Award which is given to outstanding writing in a picture book published in the United States in the previous year.  It is a delight to see many of my personal favorites of the year on their list. 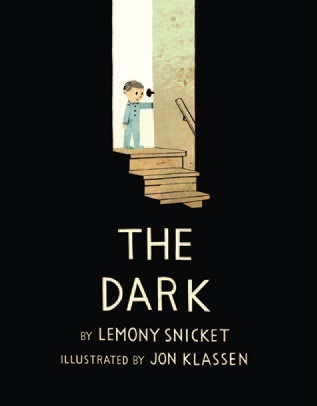 The Dark by Lemony Snicket, illustrated by Jon Klassen 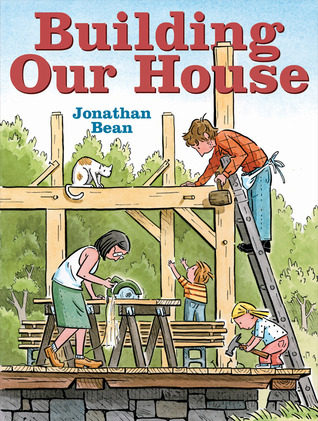 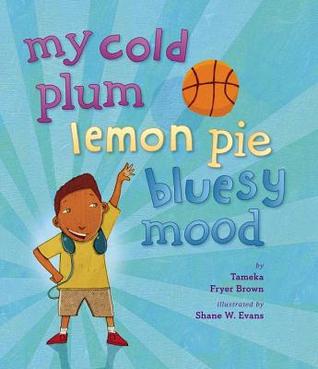 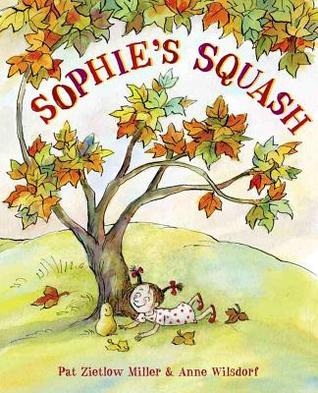 Building Our House by Jonathan Bean 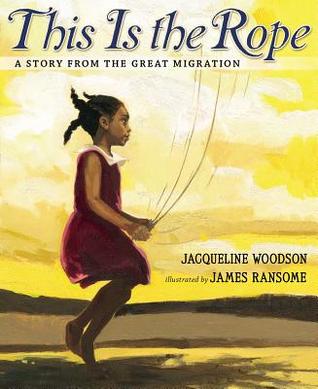 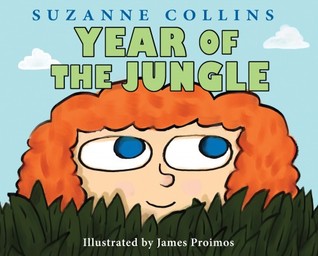 Year of the Jungle: Memories from the Home Front by Suzanne Collins, illustrated by James Proimos 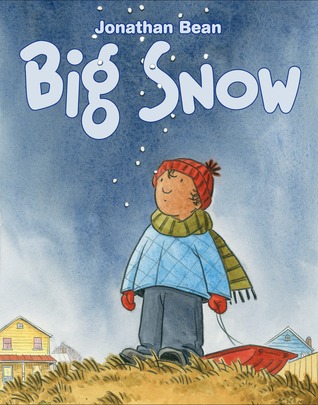 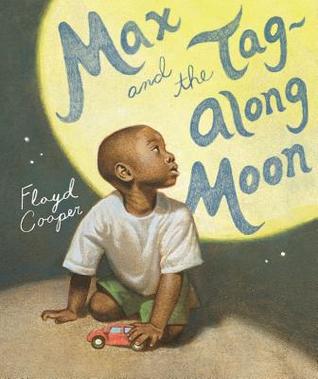 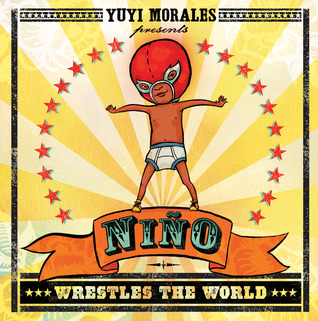 Max and the Tag-Along Moon by Floyd Cooper 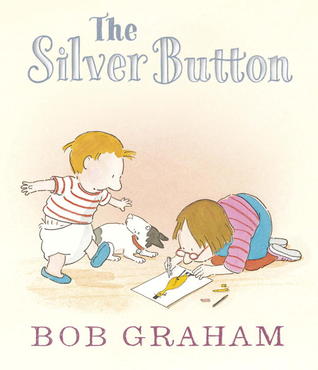 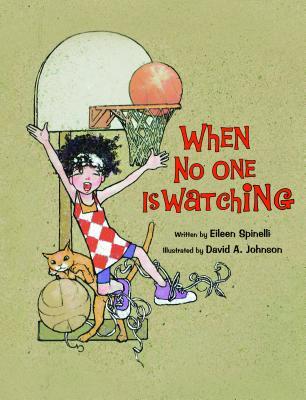 The Silver Button by Bob Graham

When No One Is Watching by Eileen Spinelli, illustrated by David A. Johnson