The finalists for the New Zealand Book Awards for Children and Young Adults have been announced. There are 35 finalists total in seven categories on the shortlist. One category is specifically for Māori books, that category saw a record number of entries for the award this year. If you follow the link above, you can see those titles. Here are the other finalists: 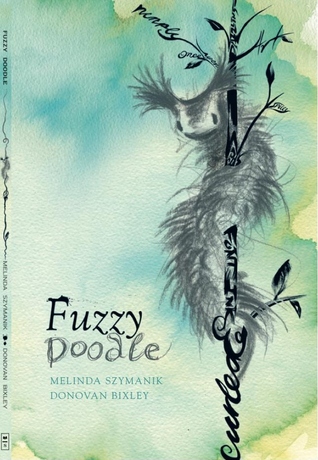 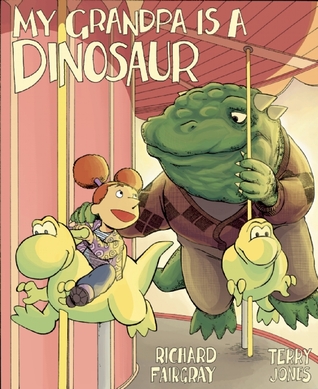 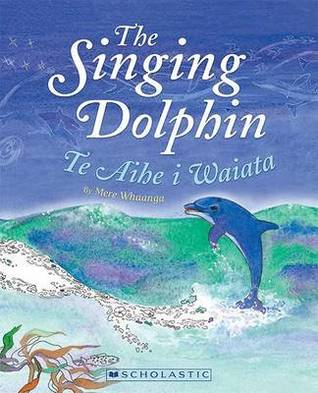 The Singing Dolphin/Te Aihe i Waiata by Mere Whaanga 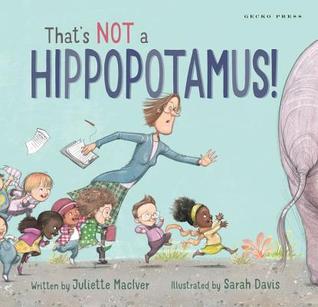 That’s Not a Hippopotamus! by Juliette MacIver, illustrated by Sarah Davis 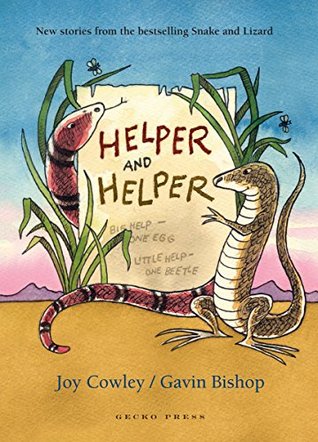 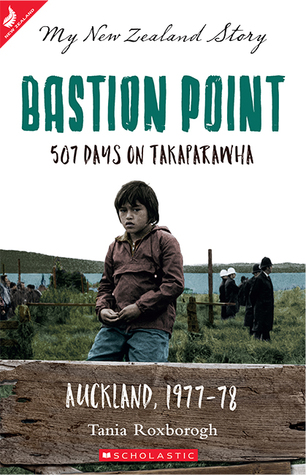 Helper and Helper by Joy Cowley, illustrated by Gavin Bishop 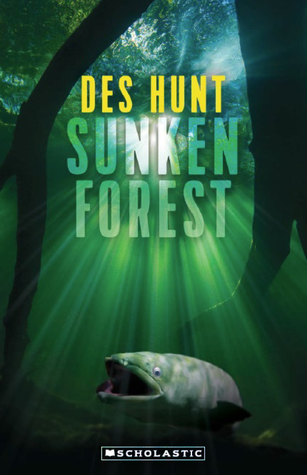 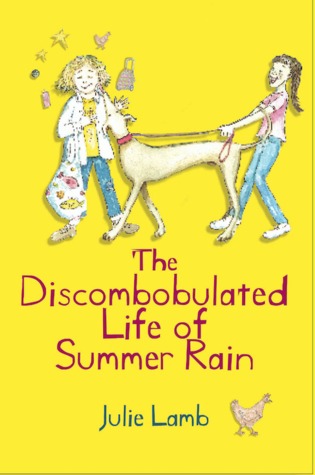 The Discombobulated Life of Summer Rain by Julie Lamb 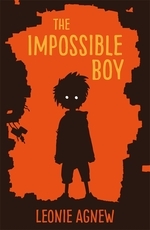 The Impossible Boy by Leonie Agnew 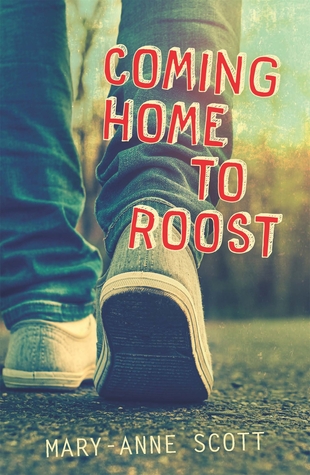 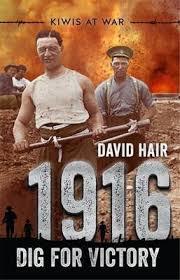 Kiwis at War 1916: Dig for Victory by David Hair 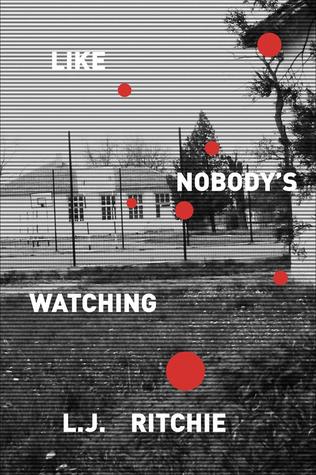 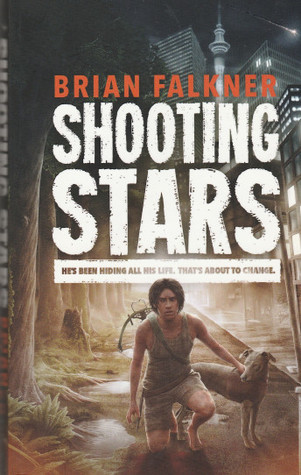 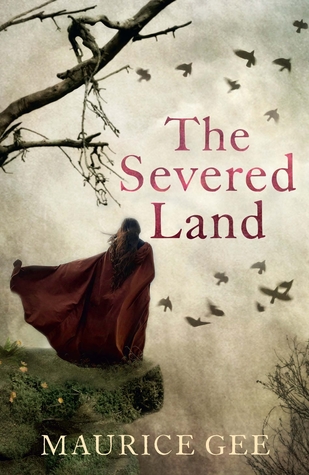 The Severed Land by Maurice Gee 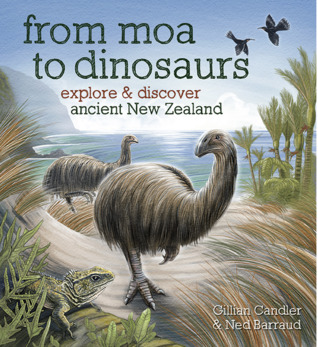 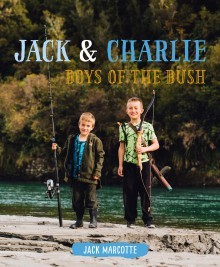 Jack and Charlie: Boys of the Bush by Josh James Marcotte and Jack Marcotte 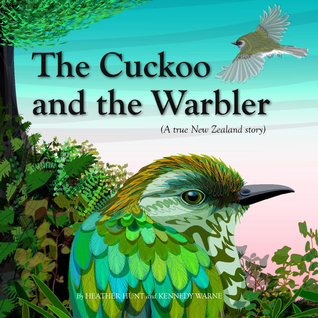 The Cuckoo and the Warbler by Kennedy Warne, illustrated by Heather Hunt

The Genius of Bugs by Simon Pollard Torty and the Soldier by Jennifer Beck, illustrated by Fifi Colston 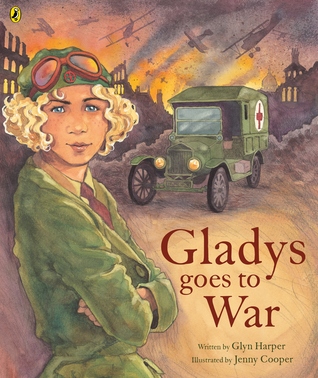 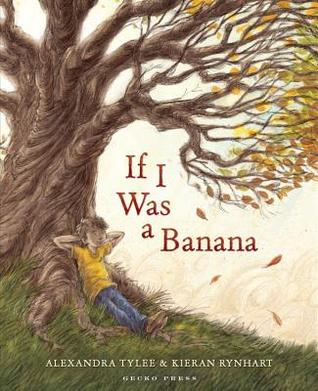 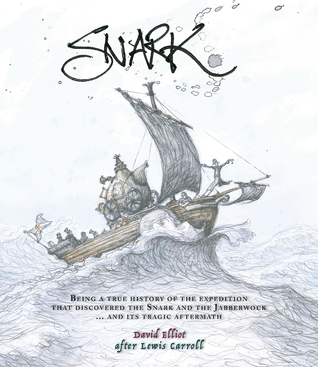 If I Was a Banana, illustrated by Kieran Rynhart, written by Alexandra Tylee

Snark: Being a true history of the expedition that discovered the Snark and the Jabberwock . . . and its tragic aftermath, illustrated and written by David Elliot (after Lewis Carroll) The Day the Costumes Stuck by Toby Morris 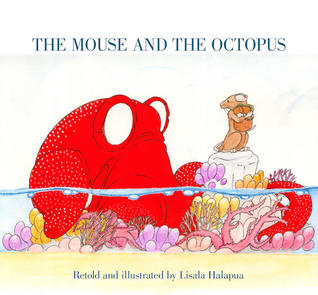 The Discombobulation of Summer Rain by Julie Lamb

The Mouse and the Octopus by Lisala Halapua

Wars in the Whitecloud: Wairau, 1843 by Matthew H McKinley