13 Books Every Parent Should Read Their Child Before They Start School http://buff.ly/2aUoPHf  #kidlit

How Did Children’s Literature Evolve From Prim Morality Tales to the Likes of Captain Underpants? http://buff.ly/2bsFweL  #kidlit

Wait, in This Children’s Book, the Robbers Steal the Little Kid and What Happens?! http://buff.ly/2beiHfZ  #kidlit I Can’t Even with Librarians Who Don’t Read Diversely http://buff.ly/2aPLcgE  #librarians #diversity #reading

When a child is born in Aarhus, parents press a button in hospital & a huge bell rings in the library #WLIC2016 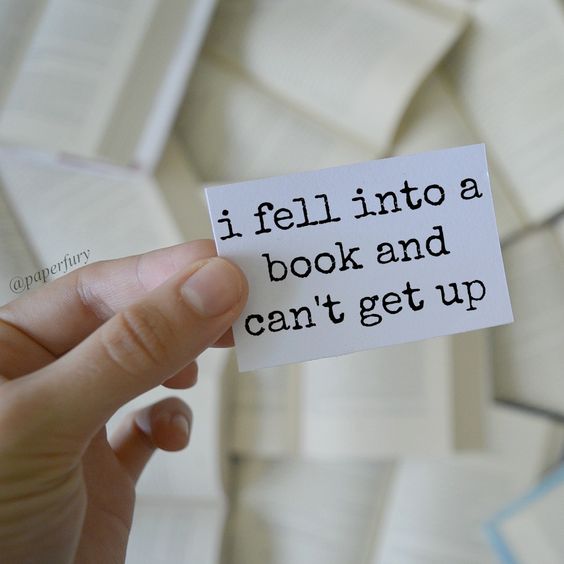 In defence of grit lit – YA writers dealing honestly with the modern world http://buff.ly/2bd3Hj1  #yalit

This companion novel to Holm’s Newbery Honor Book, Turtle in Paradise, returns readers to the world of Depression-era Key West. The main character is Beans, Turtle’s cousin. It’s 1934 and the streets of Key West are filled with piles of garbage since there isn’t any money for trash pick up anymore. There are no jobs on the island, especially for a kid. Beans’ mother takes in laundry to make ends meet and his father heads north to New Jersey to see if he can find work there. Beans needs to find a way to provide for the family and for himself, so he tries jobs like searching the stinking garbage piles for cans. But when he doesn’t get paid what he’s been promised, Beans realizes that all adults lie. His best option seems to be working in the smuggling business, but that will have consequences that Beans is not prepared for at all.

Holm writes with a natural ease that is deceptively easy to read. Her writing allows readers to explore Key West in a time just as it is becoming a tourist destination due to the New Deal and its workers. Beans’ personal story is clearly tied to the story of Key West with his own despair and lack of money mirroring the city’s. His own journey through to honesty and truth follows that of the city as well. It’s a clever dynamic that makes both roads to change all the easier to relate to and believe.

Beans is a dynamic and wonderfully funny character. He cares deeply for his family even as he spends time avoiding his baby brother and feeling burdened by his younger brother, Kermit. Still, when others are hurting, Beans is there to help in his own way, one that is so deeply himself that readers will adore it. Throughout Beans grows and matures but steadfastly remains the same character, just a little older and wiser. He is brilliantly drawn and a joy to read.

A great follow-up novel to the award winner, this book is a great read aloud for classrooms and families. Children will howl with laughter at Beans’ adventures all the while learning about the Depression and the value of honesty. Appropriate for ages 8-11.