Strange Fruit: Billie Holiday and the Power of a Protest Song by Gary Golio, illustrated by Charlotte Riley-Webb

Billie Holiday had survived a rough childhood that saw her jailed at age 14 and become a successful jazz singer. Despite her success though, she was still forbidden to do things that her white band members were allowed. She had to hide in rooms, take freight elevators and pretend to be someone different in order to stay in hotels and not sleep on the tour bus. This was all dangerous and eventually she quit. She found a new place to sing in Cafe Society, the first jazz club that welcomed African-American audience members. It was there that she was given the song, Strange Fruit, a song that would become her best-known work. A song that was so powerful that it was met with silence the first time she sang it. A song that would come to speak to a new generation as they stand together today.

Golio has taken a song that is about lynching and turned it into a picture book. It’s a daring subject for a book for young readers, yet he makes it entirely understandable. He uses notes at the end of the book to continue Holiday’s story and also speak about lynching and its history in the United States. The bulk of the picture book is about Holiday’s struggles in the 1930s with pervasive racism and the way that this song spoke to her personal experience and that of all African-Americans.

The illustrations are deep and powerful. They show the pain of racism, the power of song, the energy of a performance and the drama of silence and darkness. Done in acrylic paint and tissue collage, they have a wild freedom of line that works well with the intense subject matter.

An important picture book about a song that has transcended generations and speaks to the struggles of today and yesterday. Appropriate for ages 7-11.

Reviewed from e-galley received from NetGalley and Lerner Publishing Group. 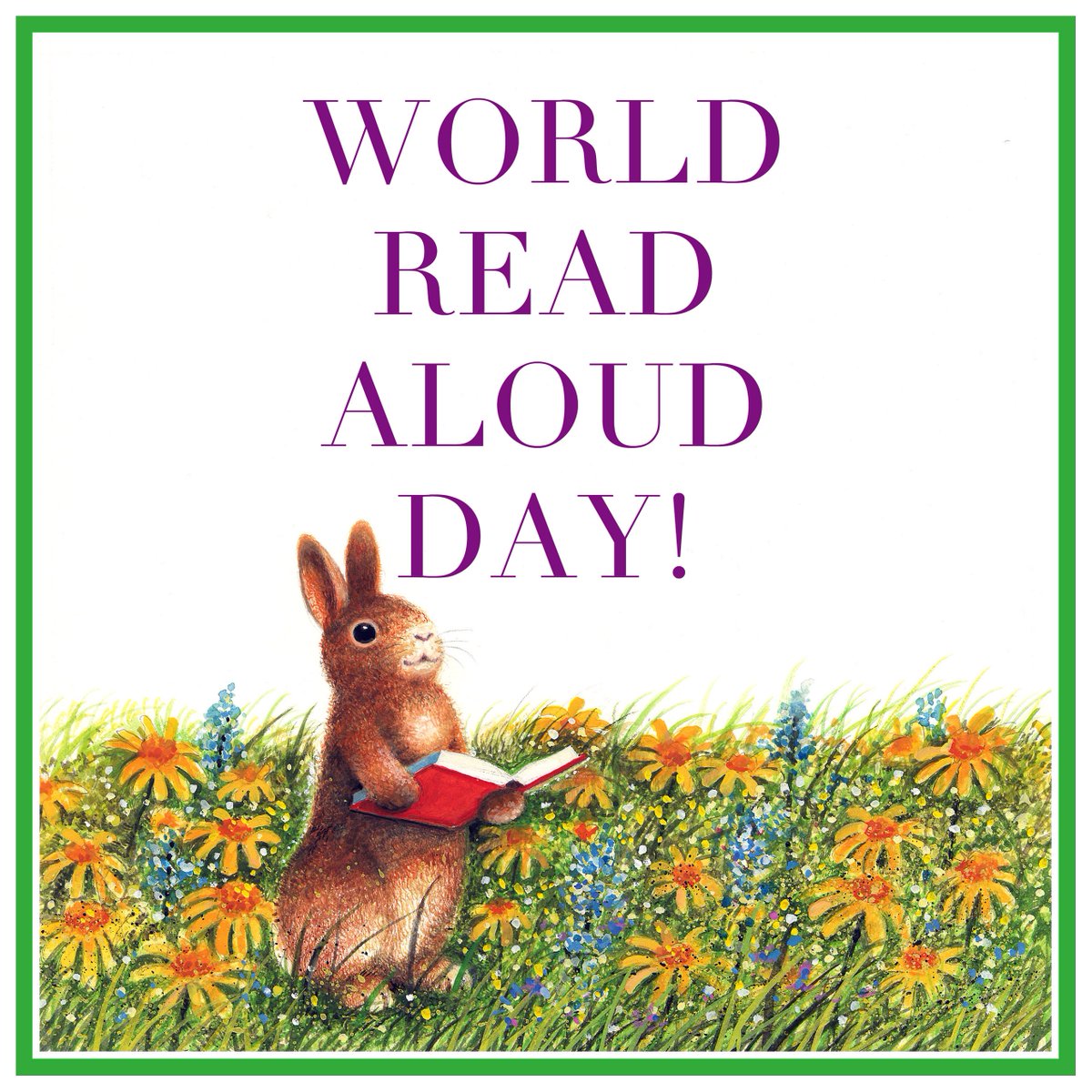 12 Fundamental Truths About Having A Bookworm Kid http://buff.ly/2kQ7abI  #reading

I am a storyteller, says Frances Hardinge http://buff.ly/2lyrWes  #kidlit

Librarians take up arms against fake news: http://www.seattletimes.com/seattle-news/librarians-take-up-arms-against-fake-news/ … via @seattletimes

Libraries that are providing education about fake news, fighting intolerance, and welcoming all their patrons: http://bit.ly/2lvJFCb 5 YA Books That Would Make Great Graphic Novels http://buff.ly/2kcfOxI  #yalit

The best romances in YA novels http://buff.ly/2l5vkh4  #yalit

Here’s the haunting cover of Adam Silvera’s upcoming novel ‘They Both Die At The End’ http://buff.ly/2kbTdX8  #yalit