A princess who is blind also doesn’t speak. Her parents, the Rajah and the Rani, offer a place in the palace and other rewards to anyone who can get Cinnamon to talk. Though the kingdom is remote, people journey there to try but no one was successful. The one day a talking tiger came to the palace and offered to help. Though everyone was frightened, Cinnamon’s parents allowed the tiger to try. Using a series of experiences like pain, fear and love, the tiger proceeded to tell Cinnamon stories. The next morning, the princess was able to talk but things don’t quite go according to plan.

Gaiman excels at writing books with a deep ambiguity and no pressure to have a moral or lesson at the end. This book has exactly that and it is why the book works to very well. He embraces the questions, allows the wonder to simply be there, and twists the story away from where traditional tales would end and towards a more shifting place that allows more dreaming.

The illustrations firmly place this book of a mythical India. Filled with rich colors, they have a distinct flatness to them that works well with a folktale subject like this. They are also filled with small details that adds a delicacy and luxuriance to the images.

Great illustrations bring this book previously only available on audio into the world of children and stories. Appropriate for ages 6-9.

The Andre Norton Award is part of the Nebula Awards and is given for the best young adult science fiction and fantasy book of the year. The winner of the 2016 award is: 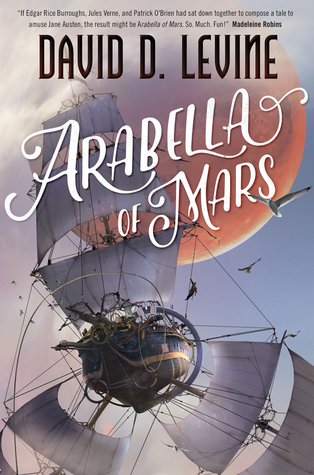