A grand Gothic graphic novel, this book is surprising and delightfully dark. The story is told in two parallel stories, one in images and one in text. Both stories take place in the same neighborhood and revolve around Thornhill, a home for orphans. Mary’s story is told in text and is set in 1982 where she is one of the last children to leave Thornhill. As the other girls leave, Mary is left with a girl who has been bullying her for some time and the story builds to a terrible climax. The illustrated story is that of Ella in 2016 who has just moved to town and doesn’t have any friends yet. She can see Thornhill, now disused and old, from her house. When she glimpses a girl there, she decides to figure out the story of Thornhill and the girl.

This is the sort of story, you curl up with and read as fast as possible. Happily, Smy’s writing and illustrations make it almost impossible to leave this book behind for even a moment. The illustrations linger with the reader, haunting in their black and white details. The text invite readers into the past, showing them what being an orphan in was like before rules were put in place to protect children. There is a brilliance to not setting the history piece in the 1800’s, but allowing shocking situations of a more modern time to surface.

The art pieces in the book allow the reader to piece together that the girl being described in the text is not the one in the images quickly. The images are done only in black and white, filled often with deep shadows and lit by bright light at other times. They are dynamic and interesting, telling their own wordless story of Ella and her own losses.

Get this into the hands of children who enjoy ghost stories, because this one will haunt readers. Appropriate for ages 9-12.

The winners of the 2017 Arab-American Book Awards have been announced. The awards include a category for best Children/Young Adult book. Here is the winner and the honorable mentions for that category: 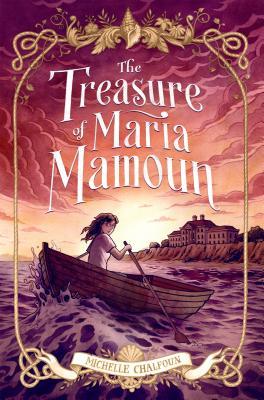 The Treasure of Maria Mamoun by Michelle Chalfoun 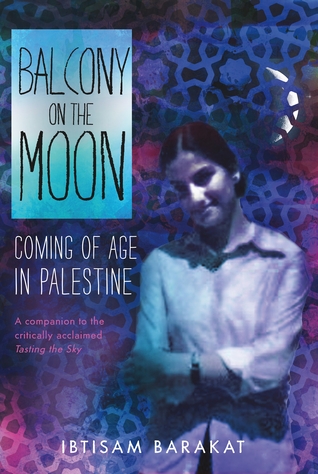 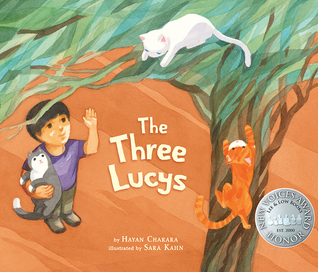 Balcony on the Moon: Coming of Age in Palestine by Ibstisam Barakat

The Three Lucys by Hayan Charara