The winners of the 2018 Young Australians Best Book Awards (YABBAs) have been announced. Started in 1985, the awards promote children engaging in reading Australian books. Children are engaged in the process by reading the recommended books and then rating them. Here are the winners: 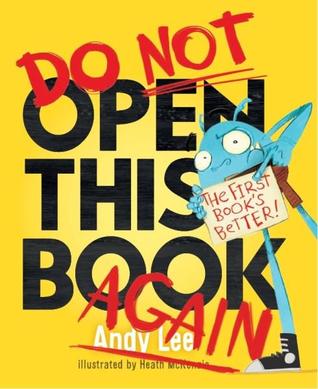 Do Not Open This Book Again! by Andy Lee, illustrated by Heath McKenzie 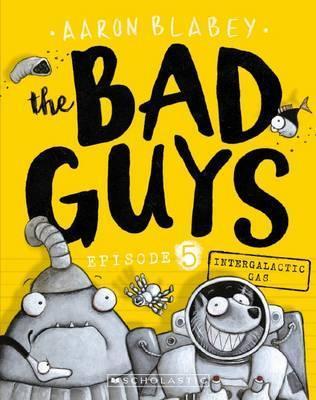 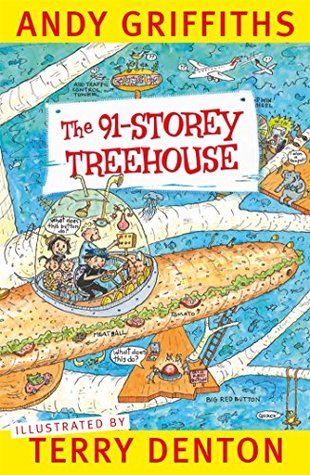 The 91-Storey Treehouse by Andy Griffiths, illustrated by Terry Denton 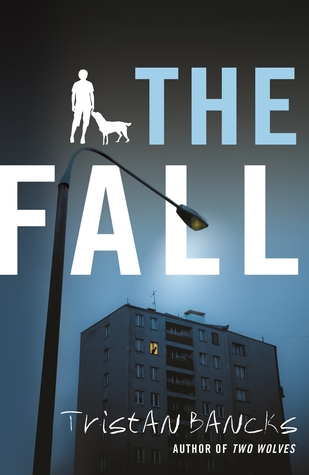 The Fall by Tristan Bancks

Amani is taken from her farming village to the center of the Vathek empire, the alien race that now rules their planet. She looks nearly identical to the half-Vathek princess, Maram. The princess is despised by everyone, including the courtiers that surround her and her own half-sibling. Amani is drawn cruelly into a world where her very survival depends on her being able to pretend to be a princess. The training in being a body double is precise and ruthless. As Amani begins to conform to the expectations, no one can take away her love of reading and poetry. But Amani doesn’t know who she can trust in a world built on deceit and blood.

Daud does several things marvelously in this debut novel. She has created compelling characters, including Amani herself who is brave and willing to take immense risks for those she loves. Even Princess Maram becomes more complex as the book continues. The prince that Maram is betrothed too is also richly drawn, particularly as he and Amani become more closely acquainted. She has also created a richly built world that draws from Middle Eastern culture. It is a unique and compelling vision of the future that hearkens back to traditional tales in a fascinating way.

Given that this is a debut book, readers should expect some beginner issues. There is a lot of telling and not showing in the writing. I also struggled as Amani started to become friends with her oppressors, even though she is also given a way forward as a spy and mole, someone who could work aggressively to take down those who are hurting her family and her planet. I am hoping that in the next book in the series, there will be less warmth for the oppressors and more for the rebels fighting back.

This is a science fiction book for teens worth reading thanks to its unique setting and strong characters. Appropriate for ages 14-18.