The longlists for the Australian Booksellers Association’s 2020 Booksellers’ Choice Book of the Year Awards have been announced. For the first time, the awards will be presented in three categories rather than one title from any category. Shortlists will be announced on June 4th and winners on July 8th.

Here are the longlisted titles in the children’s books of the year category: 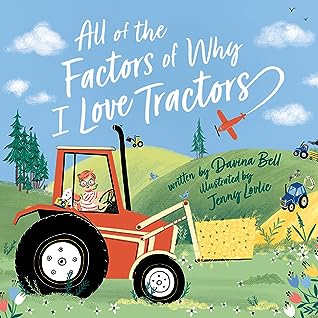 All the Factors of Why I Love Tractors by Davina Bell, illus by Jenny Lovlie 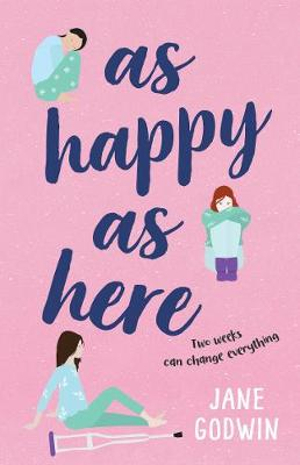 As Happy As Here by Jane Godwin 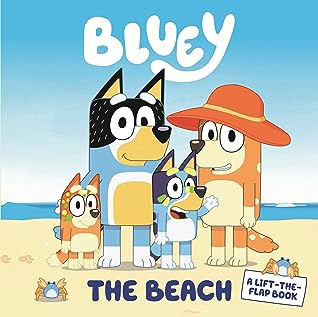 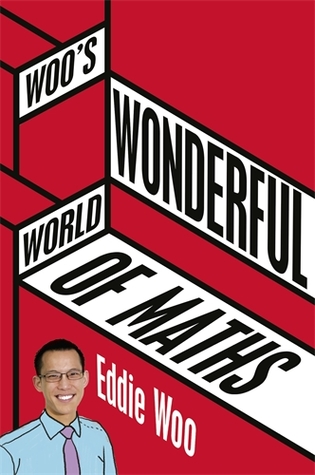 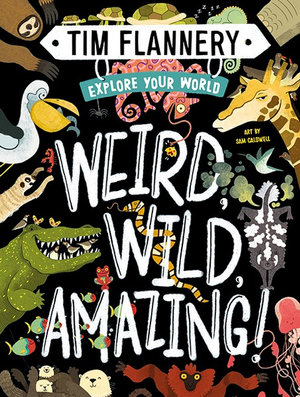 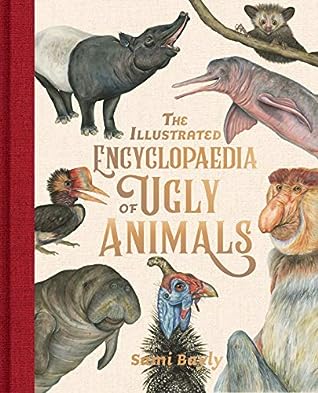 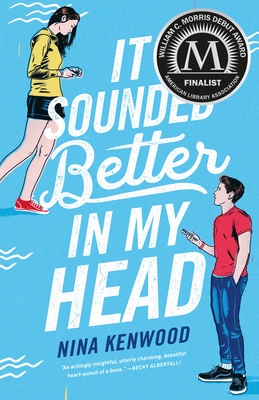 It Sounded Better in My Head by Nina Kenwood 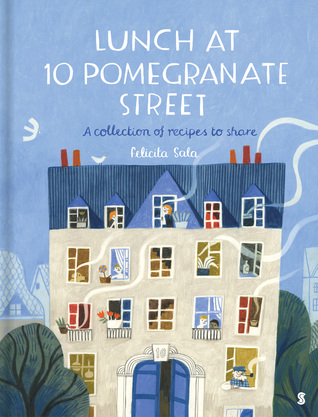 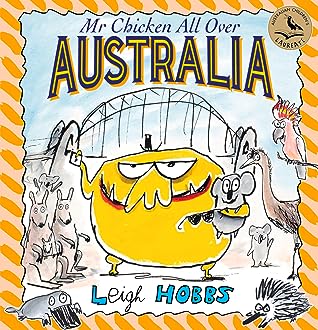 Mr. Chicken All Over Australia by Leigh Hobbs 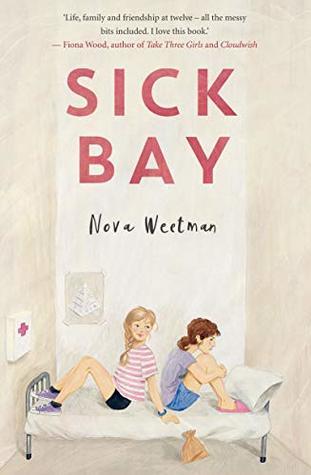 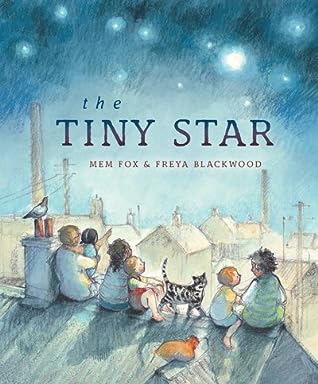 The Tiny Star by Mem Fox, illus by Freya Blackwood 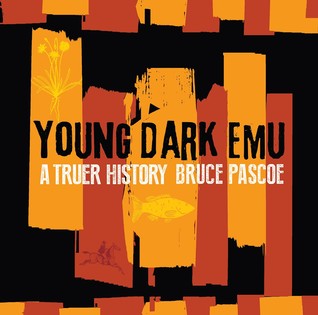 Told in brief poems, this nonfiction picture book explores a daring escape to freedom in the face of loss and brutality. Born in 1815, Henry Brown was born into slavery in Richmond, Virginia. He worked from the time he was a small child, passed from one generation of his owners to the next. Despite a series of promises by various owners, Henry Brown’s family is sold away from him multiple times, even when he paid money to keep them near. Hearing of the Underground Railroad, he decides to make a dangerous escape to the North, mailing himself in a wooden box.

Weatherford builds box after box in her poetry where each six-lined poem represents the number of sides of Henry Brown’s box. Each of the poems also shows the structure of oppression and the trap that slavery sets for those caught within it. Still, at times her voice soars into hope, still within the limits she has created but unable to be bound.

Wood’s illustrations are incredibly powerful, a great match to the words. She has used a color palette representative of the time period, creating her art in mixed media. The images are deeply textured, moving through a variety of emotions as the book continues. The portraiture is intensely done, each character looking right at the reader as if pleading to be seen.