The Association of Jewish Libraries has announced the winners and honor books for the 2013 Sydney Taylor Book Awards that go to books for children and teens that authentically portray the Jewish experience.

His Name Was Raoul Wallenberg by Louise Borden 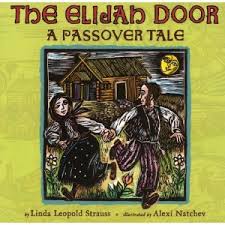 The Wooden Sword: A Jewish Folktale from Afghanistan by Ann Redisch Stampler, illustrated by Carol Liddiment

Beyond Couraage: The Untold Story of Jewish Resistance during the Holocaust by Doreen Rappaport

Hereville: How Mirka Met a Meteorite by Barry Deutsch
Looking for Me by Betsy R. Rosenthal
Sami’s Sleepaway Summer by Jenny Myerhoff