This is the second year of the Klaus Flugge Prize for illustration. It is given to “the most promising and exciting newcomer to children’s book illustration.” There are 15 books on the longlist for this British prize: 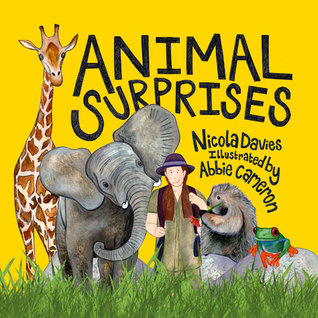 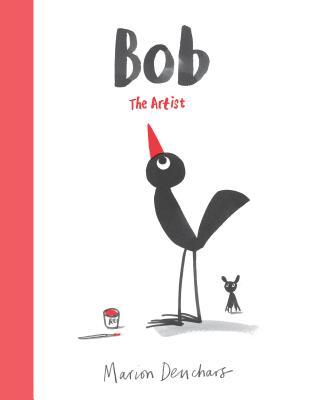 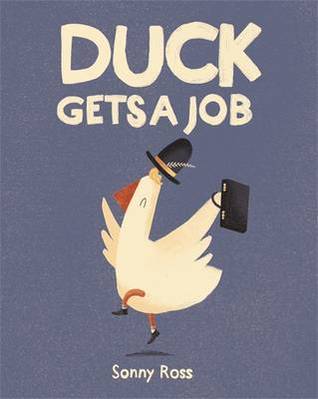 Bob the Artist by Marion Deuchars

Duck Gets a Job by Sonny Ross 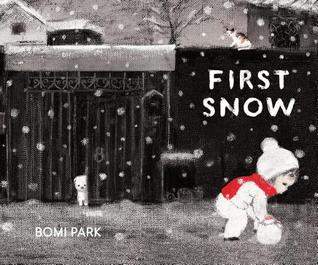 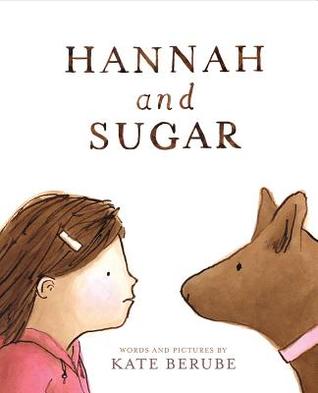 Hannah and Sugar by Kate Berube 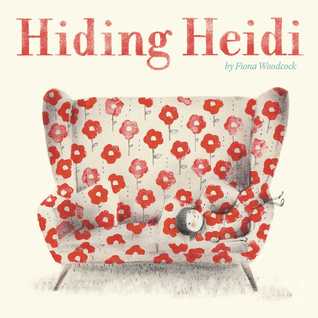 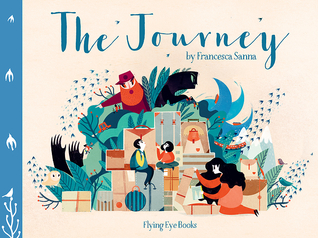 The Journey by Francesca Sanna 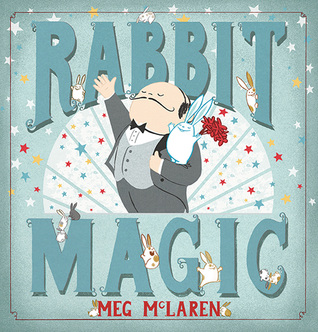 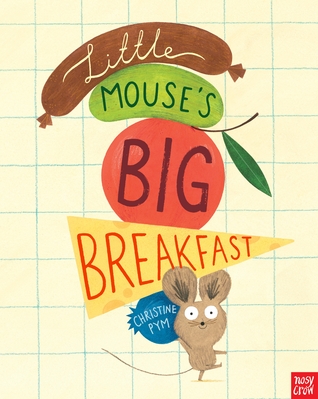 Life is Magic (Rabbit Magic in the US) by Meg McLaren 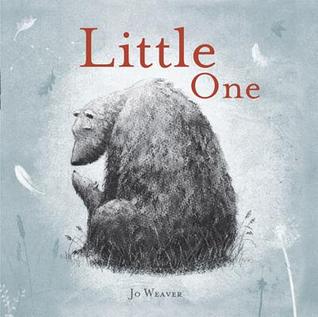 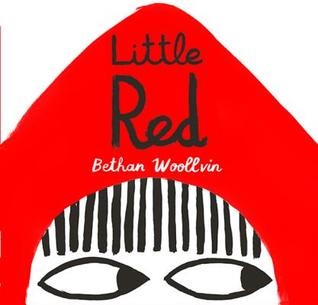 Little One by Jo Weaver 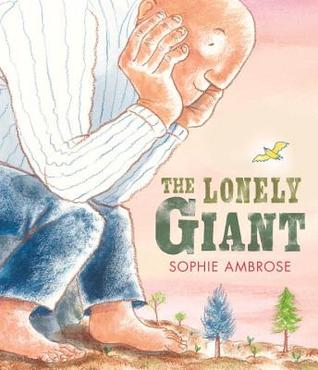 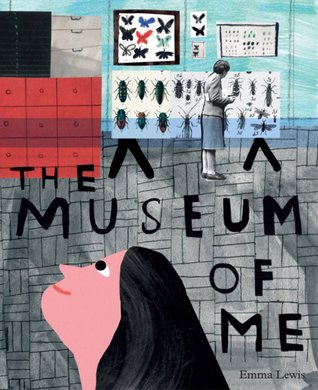 The Lonely Giant by Sophie Ambrose

The Museum of Me by Emma Lewis 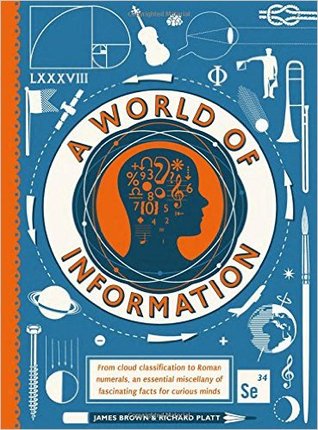 A World of Information by James Brown, written by Richard Platt

When Olga discovers an unusual creature, she soon realizes as she researches it that she has potentially discovered a new species. She dubs the species olgamus ridiculus and names her particular specimen “Meh” because of the noise he makes. Olga knows some things about Meh, she knows he has rainbow-colored poop, that he smells bad, that he loves to sleep in buckets, and that he can hold things with his tail. Unfortunately though, Olga doesn’t know what to feed him and he has rejected almost everything she has. Luckily though, Olga has friends in her community to help, even if she personally prefers animals to humans, including a librarian, an owner of an unusual food store, and maybe even a new boy she just met. It will take all of them to figure out the answers to Meh along with some help from unlikely people as well.

Gravel embraces the science of discovering a new creature in this elementary-school novel. The book keeps a light and playful tone as it demonstrates the process of discovery, research and investigation. Olga is a character who embraces her role as a scientist, taking it very seriously that things are documented appropriately as she works through figuring out Meh and his species. Throughout the book, humor and silliness prevail, making it very readable.

A welcome addition of a young female scientist as a main character of an elementary graphic novel. Appropriate for ages 6-8.