Here are my favorite tweets and pins from this week: 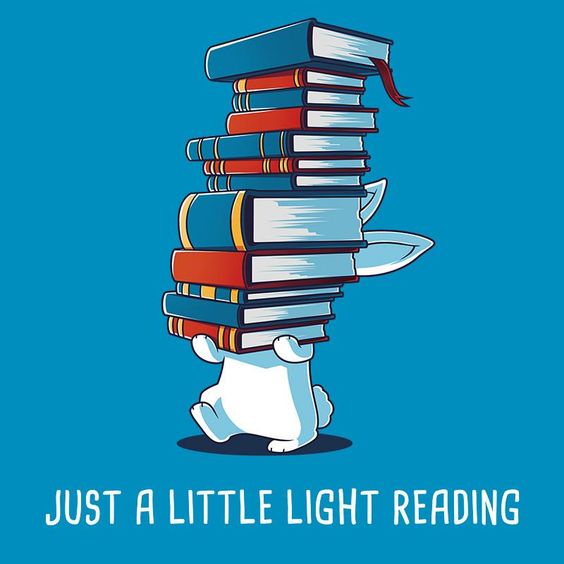 “I am living, walking proof in the power of libraries and librarians to change lives.” –@kellyyanghk http://www.scholastic.com/bookfairs/readerleader/kellyyang-092418 … @aasl

Americanized being made into a film by Reese Witherspoon – https://t.co/rn8FyRSmKT

“I was such a huge Greek mythology geek as a kid, it’s impossible for it not to come into play in my storytelling,” says Suzanne Collins, author of The Hunger Games trilogy – https://t.co/6pInJbymJx

In this picture book biography, the life of artist Thomas Cole is explored. It begins with his early years in England and his love of drawing. He and his sister explored the area they lived in, looking for new things to draw. But when the Industrial Revolution came, it brought hard times for his family. So Thomas moved to America where his family settled down in Steubenville, Ohio and opened a workshop making decorative items. Thomas handpainted many of them. When he saw a book of fine art for the first time, his dream was born. He went on the road, selling his portraits. He eventually got a patron who sent him on a journey up the Hudson River where Thomas painted the wilderness. Soon his paintings were the toast of New York City. Thomas went on to travel to Europe and was inspired to paint a series of paintings about the fall of an empire. Thomas continued to capture the spirit of America and founded his own school Hudson River school of painting along the way.

Talbott tells the complicated story of Cole’s life with a refreshing ease. He has a real clarity in the story he is telling, keeping the tale focused on the results of Cole’s early struggles and then when he obtains success on the new inspirations Cole found on his travels. The book reads well and Cole’s story demonstrates tenacity and resilience as he followed a winding way toward being well known. It is also the story of a young America, what it said to a young immigrant and how its wilderness was worth preserving.

The illustrations combine a friendly lightness even during Cole’s struggles with Cole’s own paintings. It is a treat to see his actual paintings as part of the book. They are hinted at in other sections, but when it truly is his own they are dazzling. They demonstrate firmly why his art caught on and he became a famous painter.

A particularly timely book about an immigrant artist who loved America and caught her essence in paint. Appropriate for ages 6-9.