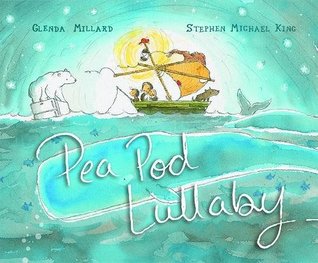 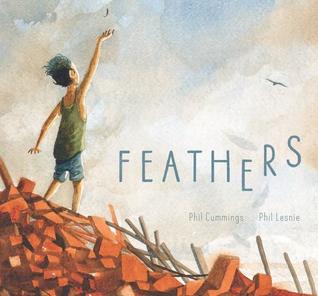 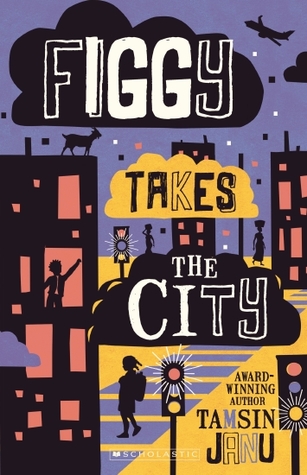 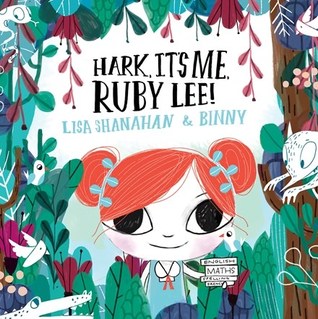 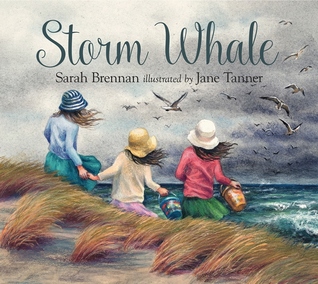 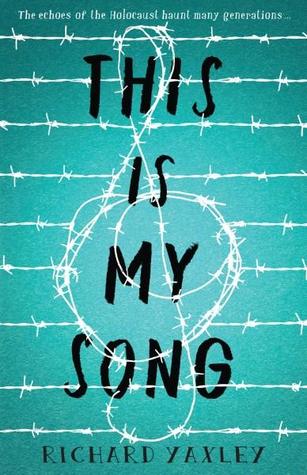 This is My Song by Richard Yaxley 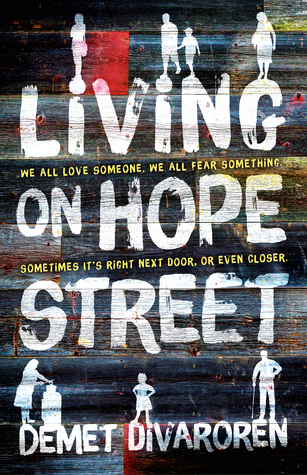 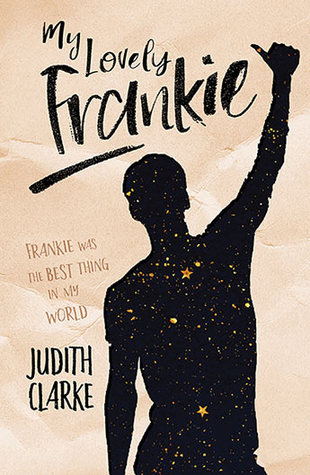 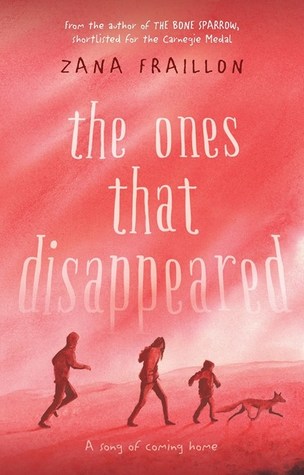 Ruben by Bruce Whatley
The Ones that Disappeared by Zana Fraillon