A fresh mix of mystery, art and secrets, this book is full of vibrant colors and not just Greys.

The Best at It by Maulik Pancholy

Pancholy, an Indian-American actor, has written a compelling and heart-wrenching middle grade novel that deserves applause.

Venkatraman has created a tale that doesn’t soften the dangers and difficulties of children living on the streets of India. At the same time though, she doesn’t allow the story to be dismal, instead she shows how the smallest things can give joy. 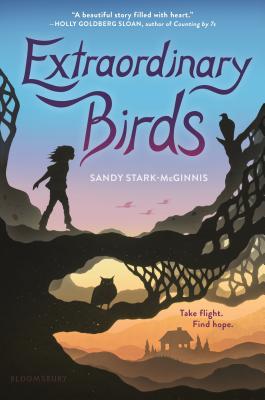 A heart-wrenching novel of abuse, recovery and learning to fly

This book is all about giving people second (and even third) chances, including yourself. 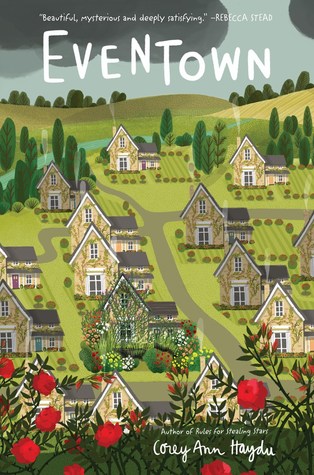 It is idyllic and eerie, a Stepford version of childhood. Horror is sidestepped neatly here, instead becoming a book about empowerment and making your own choices while asking important questions.

In this debut novel, Williams writes with a strong voice, taking on difficult topics including verbal abuse, racism, skin tone, alcoholism and co-dependency in an unflinching way.

Lalani of the Distant Sea by Erin Entrada Kelly

Inspired by Filipino folklore, this is an amazing novel by a Newbery-award winning author. 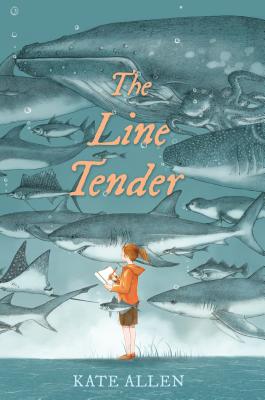 The Line Tender by Kate Allen

A brilliant debut that is rich, layered and shows that connection to nature can allow one to weather new storms.

This one deserves a medal. Period. It’s one of those books that reads so easily, since it’s written with such skill.

The Lost Girl by Anne Ursu

A grand adventure of a book full of magic and girl power.

Beautifully written with an amazing Syrian heroine at its center, this book is a great read.

Our Castle by the Sea by Lucy Strange

Another brilliant read from a gifted author, this one offers an extraordinary perspective on World War II.

Schmidt takes the spirit of Nanny McPhee and Mary Poppins and gives us a male version in Mr. Bowles-Fitzpatrick. 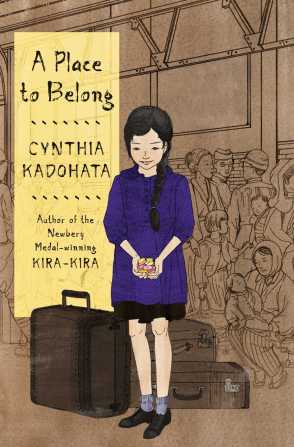 A Place to Belong by Cynthia Kadohata, illustrated by Julia Kuo

Kadohata’s novel for children tells the untold story of Japanese Americans forced to repatriate to their country of origin and renounce their American citizenship. It also gives an unflinching look at the aftermath of World War II in Japan, particularly with its setting near Hiroshima. 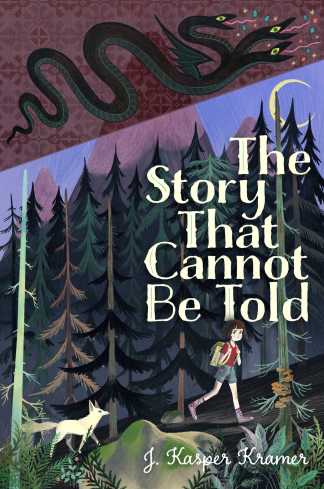 The Story That Cannot Be Told by J. Kasper Kramer

Kramer’s middle-grade novel is nearly impossible to summarize because it is so layered and has such depth. 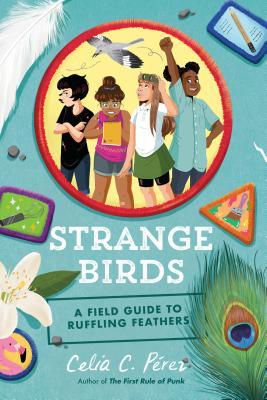 Perez’s writing is just as marvelous as in her first book. There is a freshness about it, one that allows readers to quickly enter the world that Perez has created for them.

The Year We Fell from Space by Amy Sarig King

A powerful look at divorce, grief and coming to terms with life.