The winners of the 2020 Los Angeles Times Book Awards were announced on their Twitter feed. One of the awards is for YA literature. Here is the winner of that category as well as its list of finalists: 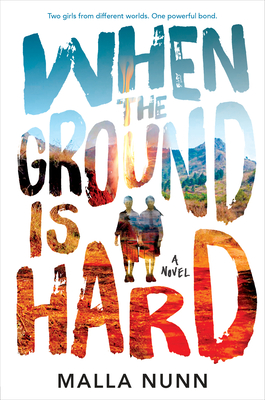 When the Ground Is Hard by Malla Nunn 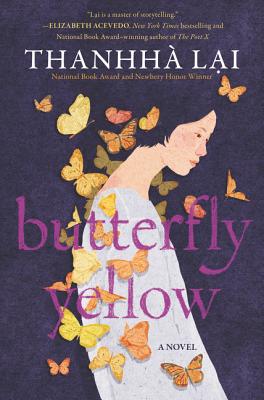 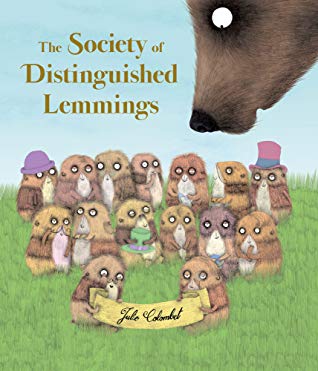 The lemming society had a lot of rules to follow in order to belong. In their warren of tunnels, there was no wild behavior, no growling, no rolling and no mud. Lemmings also had to walk on their hind legs and use utensils to eat. But Bertie got tired of all of the rules, the fine dining, the musical performances and the noise, so he headed up to the surface. When he got outside, he met a bear! After trying to get the bear to act like a lemming, Bertie tried the things the bear wanted to do. With the bear’s help, Bertie started to realize that he actually enjoyed things like rolling in the flowers, climbing trees and jumping in puddles. When Bertie is gone too long, all of the other lemmings come outside too. They try to change the bear and make him eligible to join the lemming society, but he doesn’t conform well to their rules. Eventually, they dismiss him to make their new plans and are off on a vacation as a group. When they are gone, Bertie realizes that they are headed for their doom! Perhaps a big bear could save them all?

The fussy and particular Society of Distinguished Lemmings is depicted here with plenty of peculiarities, a list of their rules, and other odd things that they insist upon. The fussiness and high expectations add up to a very stifling but also funny lemming existence. The introduction of Bertie and his quest for a new friend and a new way of life is refreshing. A bear is just the right creature to be a little bit dirty and very active. The contrast between lemmings and the bear could not be clearer or done with more merriment.

The illustrations are cleverly done with plenty of details about the lemming society revealed through the images themselves. There are lots of little asides in the illustrations through speech bubbles that add to the whimsical nature of the rule-following lemmings.

A funny look at breaking the rules, making new friends and finding oneself. Appropriate for ages 3-5.