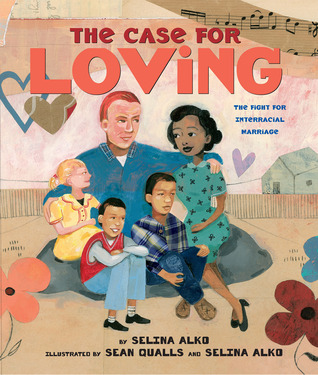 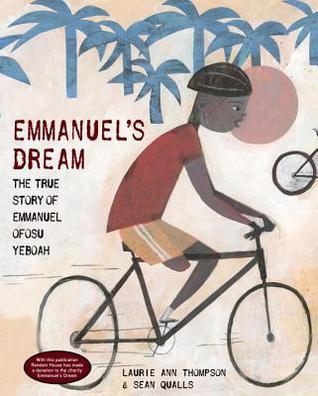 The Case for Loving: The Fight for Interracial Marriage by Selina Alko, illustrations by Sean Qualls and Selina Alko 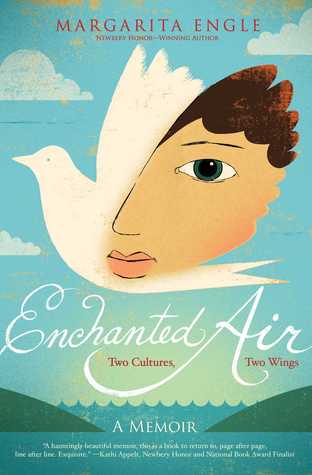 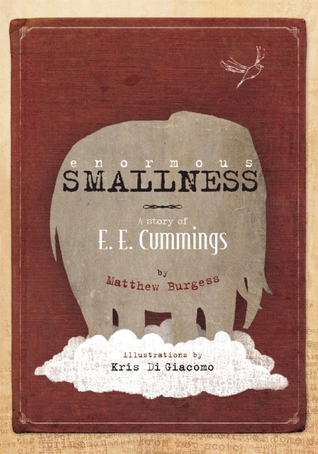 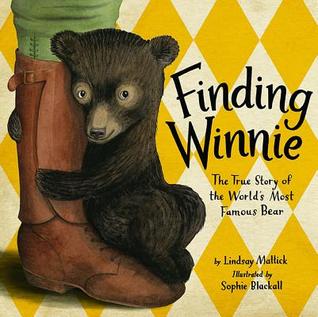 Finding Winnie: The True Story of the World’s Most Famous Bear by Lindsay Mattick, illustrated by Sophie Blackall

Funny Bones: Posada and His Day of the Dead Calaveras by Duncan Tonatiuh 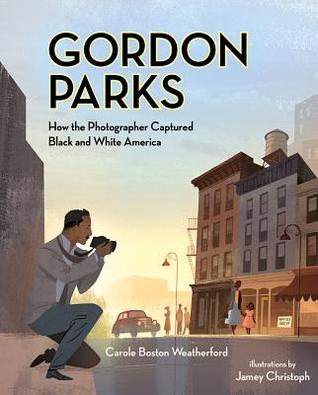 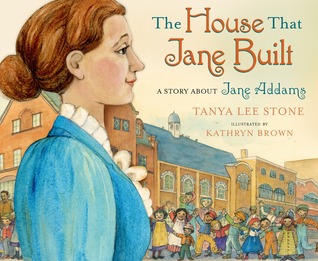 The House That Jane Built: A Story about Jane Addams by Tanya Lee Stone, illustrated by Kathryn Brown 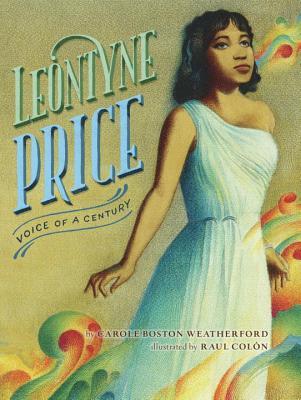 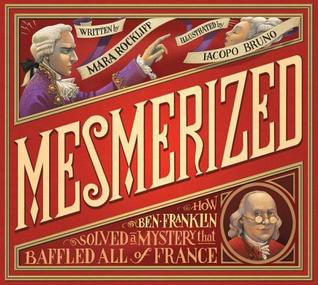 Mesmerized: How Ben Franklin Solved a Mystery that Baffled All of France by Mara Rockliff, illustrated by Iacopo Bruno 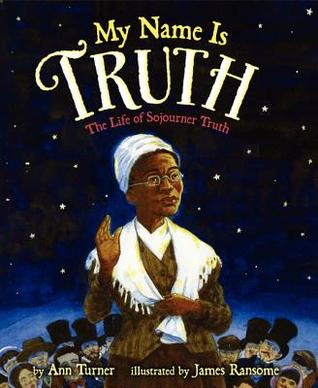 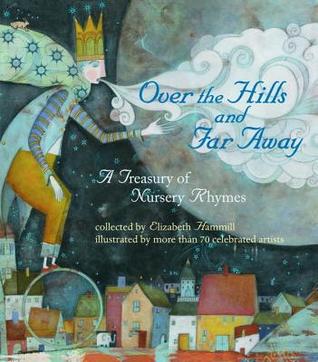 My Name Is Truth: The Life of Sojourner Truth by Ann Turner, illustrated by James Ransome

Over the Hills and Far Away: A Treasury of Nursery Rhymes by Elizabeth Hammill and various illustrators 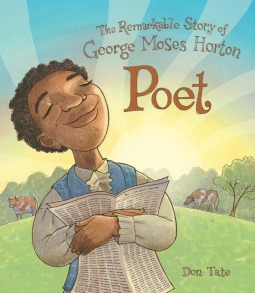 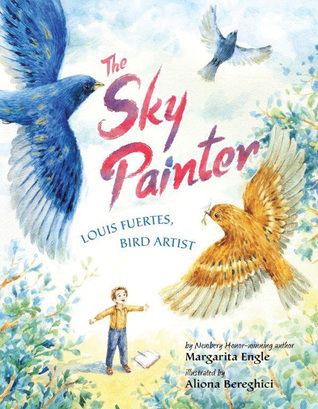 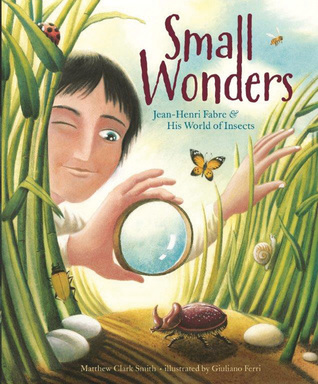 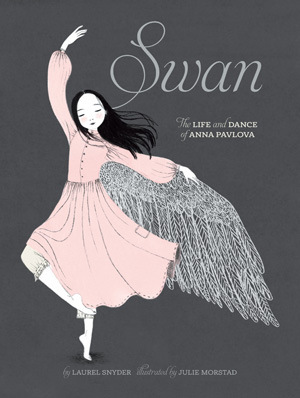 Swan: The Life and Dance of Anna Pavlova by Laurel Snyder, illustrated by Julie Morstad 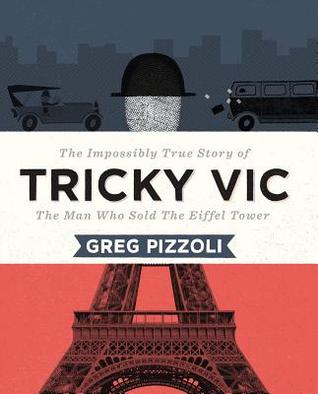 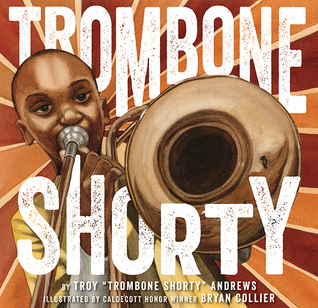 Tricky Vic: The Impossible True Story of the Man Who Sold the Eiffel Tower by Greg Pizzoli 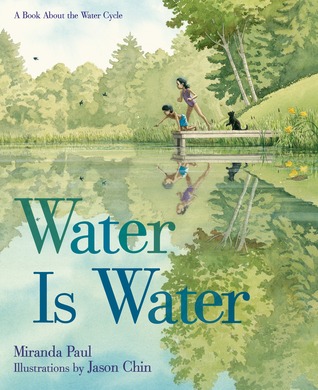 Water Is Water: A Book about the Water Cycle by Miranda Paul, illustrated by Jason Chin

One thought on “My Top Children’s Nonfiction Picks for 2015”