The New York Times and New York Public Library have announced their picks for the best illustrated books of the year. The winners are selected solely based on artistic merit. The New York Times also has a slide show of the winning artist’s at work. Here are the books on the list: 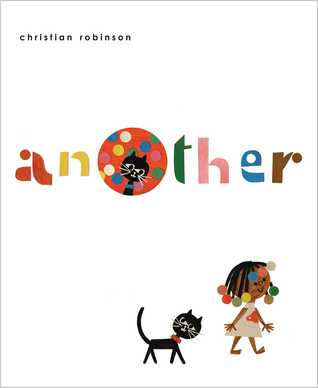 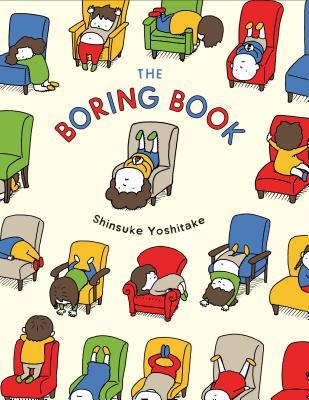 The Boring Book by Shinsuke Yoshitake 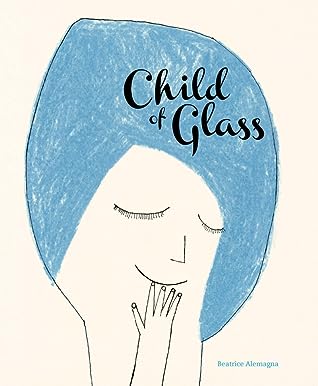 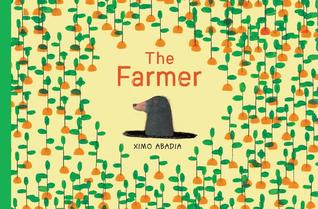 Child of Glass by Beatrice Alemagna

The Farmer by Ximo Abadia 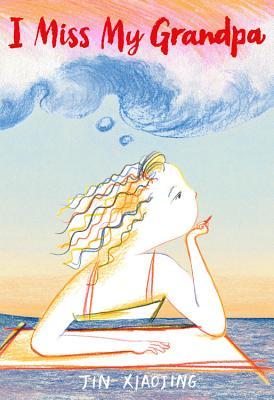 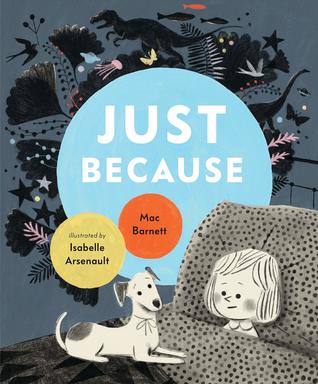 I Miss My Grandpa by Jin Xiaojing

Just Because by Mac Barnett, illustrated by Isabelle Arsenault 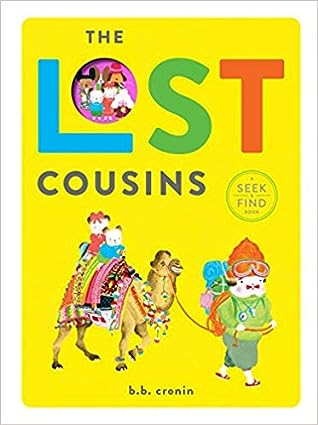 The Lost Cousins by B.B. Cronin

A Million Dots by Sven Volker 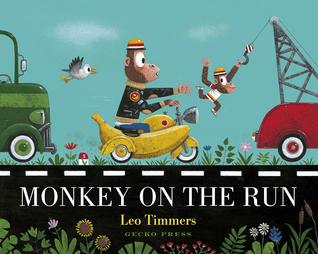 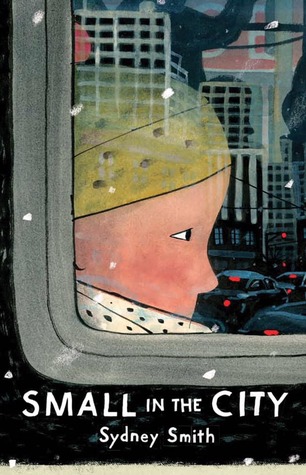 Monkey on the Run by Leo Timmers

Lou lives in the city as a thief, stealing what she needs to survive, feasting when possible on sweets, and dressing herself in costumes from the theater attic where she lives. Because her life depends on it, she tries to never use her witch magic, lest her mother discover where she is. Reid is a witchhunter, raised from an orphaned baby into one of the leaders of the Church Chasseurs. He not only hunts witches but kills them, usually ultimately burning them at the stake if they live that long. When Lou tries to escape Reid by publicly shaming him, they end up being forced to marry one another. As the war between the witches and the church escalates, Reid and Lou find themselves at the center of it just as they discover their increasing feelings for one another.

If you are looking for one amazing teen fantasy novel, you have found it here. Mahurin builds a great world for her characters, one with extensive history that impacts the action in the novel in an understandable and fascinating way. As more of the details of the history are revealed, the cunning nature of the witches’ plans become more clears as well as the motivations of the church. It’s a book that untangles itself in front of the reader and yet leaves plenty of questions to be answered in a future volume.

The book mixes romance and fantasy. It has one of the hottest sex scenes I have read in a teen novel too where details are not skimped on and the woman takes the lead. As with that scene, Lou is not ever one to shrink away from saying what she thinks and needs. She is prickly and jaded, falling for Reid despite all of the guards she has in place. Reid could have simply been the bemused soldier in all of this, but Mahurin has made him Lou’s equal in the book, so that readers understand the damage done by both the witches and the church to society and individuals.

An amazing and gripping fantasy romance. Appropriate for ages 16-18.