The shortlists for the 2020 Blue Peter Book Awards have been released. Given by the UK’s BookTrust, the books celebrate the best fiction and nonfiction reads of the year for children. Here are the shortlists: 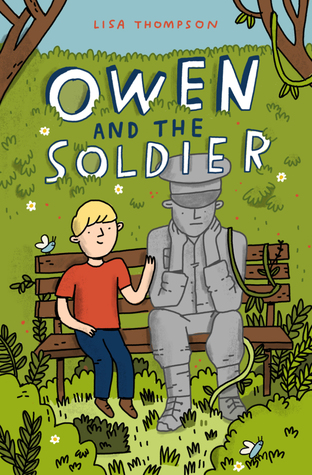 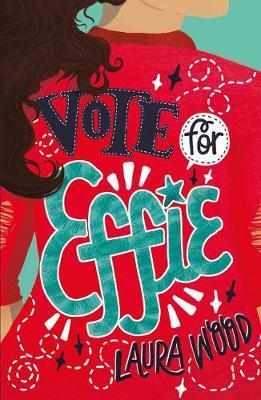 Owen and the Soldier by Lisa Thompson, illustrated by Mike Lowery

Vote for Effie by Laura Wood 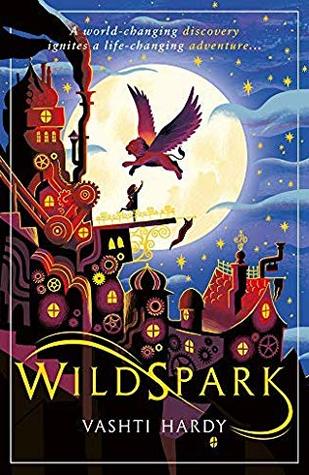 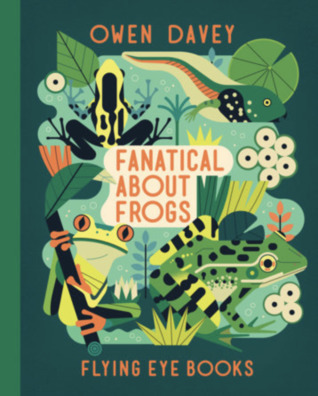 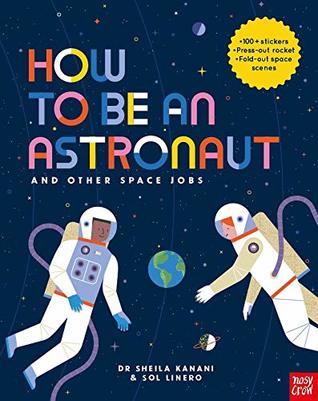 Fanatical About Frogs by Owen Davey

How to Be an Astronaut and Other Space Jobs by Dr. Sheila Kanani & Sol Linero 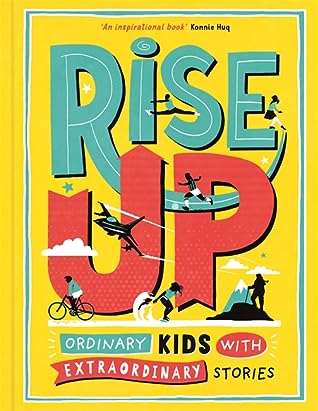 Once Gravity found her way to the Cops ‘n Kids gym, a place with no address, she couldn’t stop going. There was a smell the gym of boys and sweat, and it gave her a real reason to hit something and hit it hard. As Gravity got older, she got better at boxing, quickly becoming a young boxer to watch in the circuit. She headed undefeated into meets that could lead her to the Olympics, but her home life was a mess. Her mother was an abusive alcoholic who was best when she was ignoring Gravity and her little brother. Her father had left, returned and then disappeared again. Now Gravity had a way forward, a way to create a future for herself and her brother separate from her mother. All she had to do was win, and she worked hard and wanted it badly. But nothing comes easily, especially in boxing.

I must admit that I’m not usually a fan of sports novels, but Deming’s novel of Gravity and her battles to make it out of poverty and abuse caught me and held me in its sweaty arms. Deming herself has personal knowledge of boxing as a New York City Golden Gloves champion and boxing journalist. She takes that knowledge and allows readers to see beyond the physicality and violence of boxing into the art and skill of the sport. Her writing is fast paced and the bouts themselves are readable, understandable, and sometimes bloody.

Gravity is a fantastic heroine, someone who is resilient and strong both in her heart and her body. She is confident but not overly so, someone that readers will relate to and understand deeply as she is shown so clearly and vividly in this novel. Gravity is also someone who loves deeply, including family and her coach. This novel doesn’t shrink away from sex either, nicely never shaming the participants either.

A gripping, feminist sports novel that will grab readers and not let them go. Appropriate for ages 15-18.