Here are nine middle-grade titles releasing in March that caught my eye. They have lots of buzz with a mix of starred reviews and large print runs. 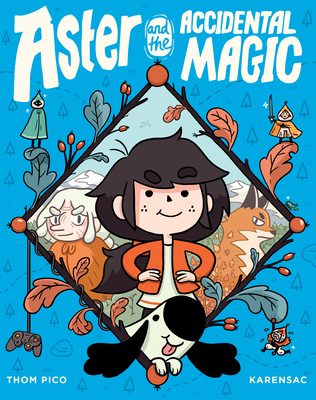 Aster and the Accidental Magic by Thom Pico, illustrated by Karensac 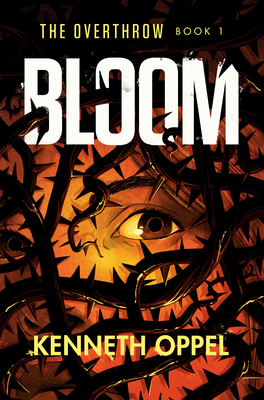 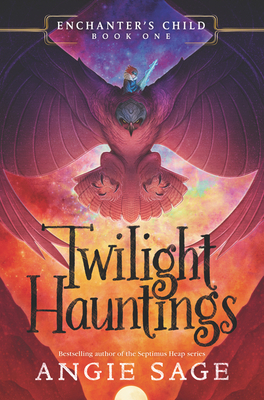 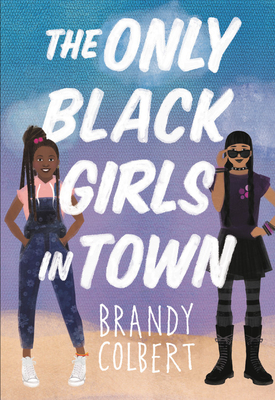 The Only Black Girls in Town by Brandy Colbert 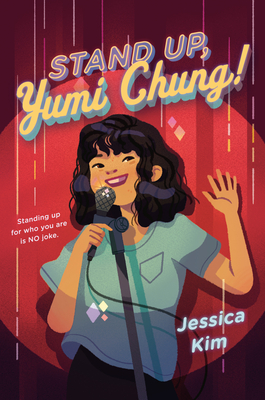 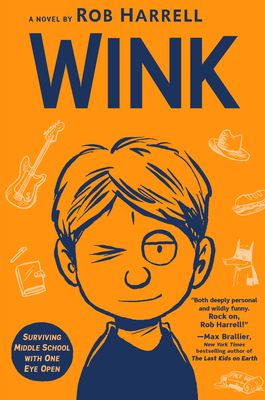 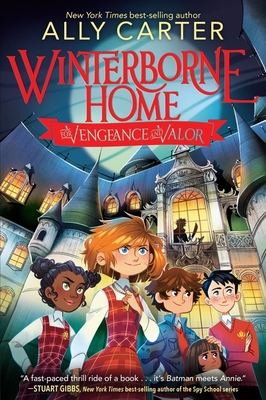 Winterborne Home for Vengeance and Valor by Ally Carter 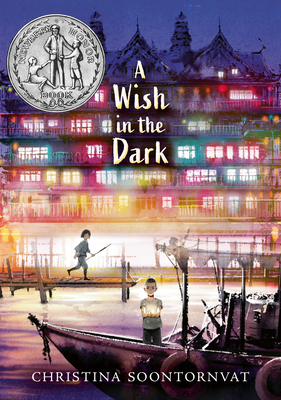 A Wish in the Dark by Christina Soontornvat 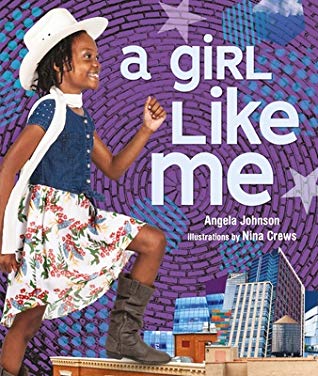 A group of girls share their dreams with the reader in this picture book. Sometimes when girls dream big, people say that they shouldn’t be doing that. Girls shouldn’t be flying, they shouldn’t walk tall, and they need to stay out of the water. They should just be like everyone else. But instead of listening to the critics, in this picture book they embrace wearing costumes and head to the beach together where they created something even better than their dreams. The book ends with each of the girls in the photographs sharing a bit about themselves and their personal dreams for their futures.

Told in very simple lines, this picture book talks frankly about the limitations placed on girls in our society and the pressures they feel to conform. This book does a great job countering those messages, showing girls who stretch the limits as happy, confident and part of a larger group. Crews has illustrated the book in her signature photograph collages. They depict a diverse group of girls who stand together and create their own community for change and dreams.

Dynamic and inclusive, this book offers inspiration for girls to just be themselves. Appropriate for ages 3-5.

The author of The House with Chicken Legs returns with another clever novel based on Russian folklore. Yanka is a girl who hasn’t stopped growing, even though she is much taller than her Mamochka and her best friend, Sasha. She loves the stories Anatoly brings from the Snow Forest, tales of greed, transformation, magical trees, and a fiery dragon. After falling from an ice fort, Yanka is carried back home and awakens to discover that she has grown bear legs overnight. While her Mamochka wants to take her to a doctor, Yanka is certain that the answer lies in the stories she loves and the Snow Forest itself. So she sets off into the woods to find out how she fits into the tales and how they fit her. She is accompanied by Mousetrap, a house weasel, who she can now understand when he speaks. Along the way, she gathers new friends including an elk, a wolf, and even a house with chicken legs! Now she just has to find her grandmother, a Bear Tsarina, who may have the answers Yanka needs.

This novel is so satisfying to read, rather like sipping on sbiten around the fire. The settings are beautifully captured without lingering on too much description: from the lovely village that Yanka and her adopted mother live in, to the glory of the Snow Forest. Fans of the first book will cheer when the Yaga and her house appear in the story, nicely pairing the two novels together. The lessons of working together to solve problems, accepting help when it’s offered, and depending on others in a community (or herd) are graciously offered to readers and shown effectively in the story itself.

Yanka herself is a heroine worth championing. Her struggles with fitting in at the village, even before her bear legs appeared, make sense to her, but from the beginning readers will see the truth of how she is adored and appreciated in her community. Numerous tales are woven throughout the book, told aloud by different characters. They become more than just tales as elements are shown to be true as Yanka’s adventures continue. She is always brave, willing to sacrifice herself, but also independent to a fault with lots to learn about friendship and community.

Deep, fascinating and warming, this children’s novel is honey and an herbal salve for its readers. Appropriate for ages 9-12.