Here are seven books for teens that will be released this month. They have plenty of buzz with a mix of starred reviews and large print runs. 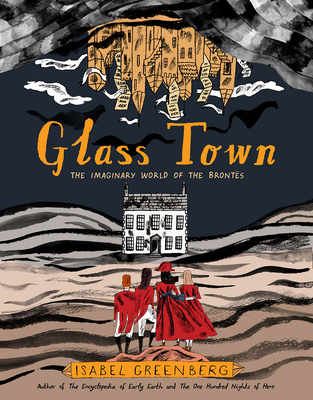 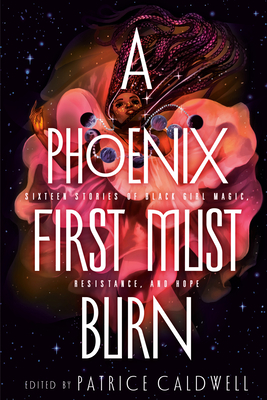 A Phoenix Must First Burn by Patrice Caldwell 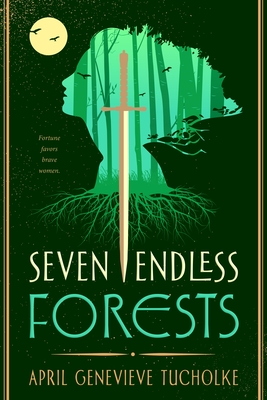 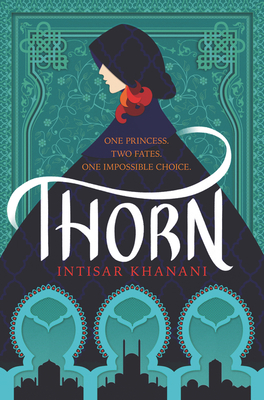 When You Were Everything by Ashley Woodfolk 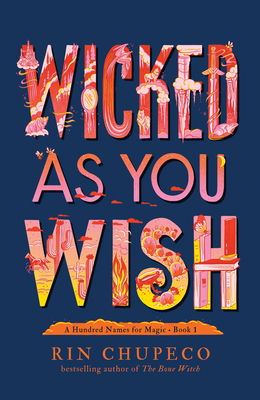 Wicked As You Wish by Rin Chupeco

In 1854, Lizzie Jennings boarded a streetcar in New York City. In that time, there was segregation on public transportation which was a custom not a law. Certain cars were marked for “colored people” and others were for white people who could allow people of color to ride, or not. So Lizzie didn’t know if she would be allowed to ride the car she boarded. No passengers disputed her right to ride, but the conductor did. He forced her off the car and when she argued and boarded again, the police were called. Lizzie was educated as a teacher and her family had fought for their civil rights, so she decided to fight back in court and sued the streetcar company. She even had a white passenger who offered to be a witness to the way she was treated that day. In the end, Jennings won a landmark case for civil rights in public transportation. It didn’t fix every streetcar in New York right away, but led to other people fighting for their rights to ride too.

Anderson takes one of the first legal victories against segregation and creates a dynamic look at a critical moment in our national history. This little-known event, particularly compared to Rosa Parks, helps set the stage for the civil rights movement that followed. Lizzie also breaks stereotypes of African Americans on her time period with her level of education and wealth.

The illustrations are done in watercolor with amazing backgrounds that illuminate the scenes with their inspiring colors. Lizzie and her battle are surrounded by swirls of peach, lavenders, pinks and blues with her at the center, calm and composed.

Inspired by a comment from her daughter, Joy celebrates being Black in this picture book that definitively places the color black in the rainbow of the world. In poetic verse, she looks at a myriad of lovely things in life that are black like her friend’s braids, bicycle tires, Thurman’s robes, ink on a page. The images come from children’s own lives but also are inspiring, speaking to figures in African-American history and culture. The color black and being Black mean so many different positive and powerful things, that black itself is a rainbow to celebrate.

Joy’s writing is powerful, singing on the page like a hymn. She writes simply but with great imagery and drawing in references to powerful African-Americans along the way. She also takes lines of songs and weaves them into her poem. At the end of the book, she writes of the inspiration for her book, the songs included in her poem, and the use of various ethnonyms to refer to the Black community over time. A bibliography of titles is also appended.

The art by Holmes is exceptional. Much of the art in the book pays homage to stained glass windows with thick black lines and strong colors. Other pages use a lighter line, more details and allow colors to swirl and dance. The entire work is one of graphic power and color.

An important book for all library collections. Appropriate for ages 4-6.