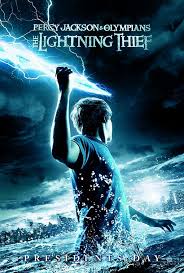 Thor Freudenthal has been hired to direct the second film in the Percy Jackson series, according to /Film.  He will be following Chris Columbus, who directed the first movie.  The first film was not a huge hit, but neither was it a flop.

I’m intrigued by the concern expressed about the age of Logan Lerman, the star of the films, who is now 19.  Goodness, hasn’t it been a long-running choice to cast older actors as teens?  We only have to look at Hunger Games for that.

So what do you think?  Are you eager for a second Percy Jackson movie?  And what about Lerman’s age?