YALSA has announced their list of the 2017 Quick Picks for Reluctant Young Adult Readers. This is one of my favorite lists of the year, since it always has books that will be popular with teens that aren’t found on other lists. There is also a top ten list shown below: 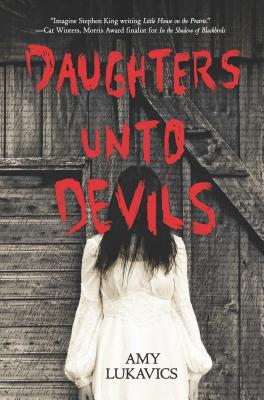 All American Boys by Jason Reynolds and Kiely Brendan

Daughters Unto Devils by Amy Lukavics 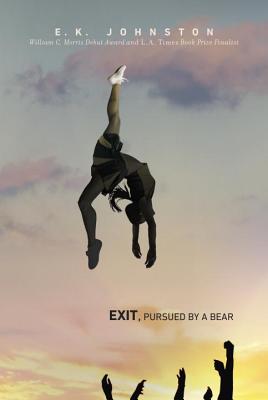 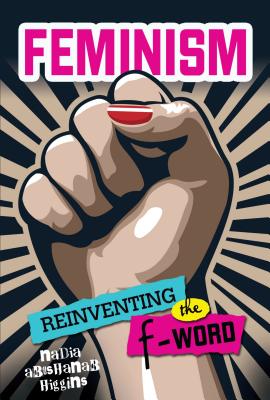 Exit, Pursued by a Bear by EK Johnston 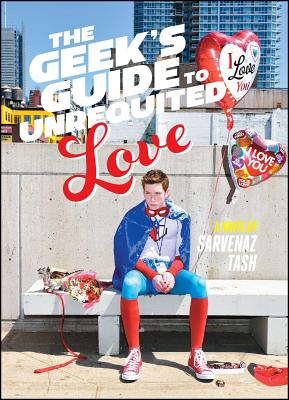 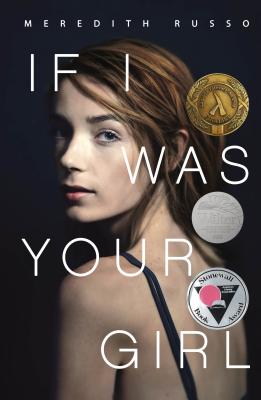 The Geek’s Guide to Unrequited Love by Sarvenaz Tash 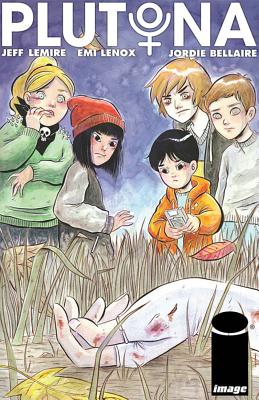 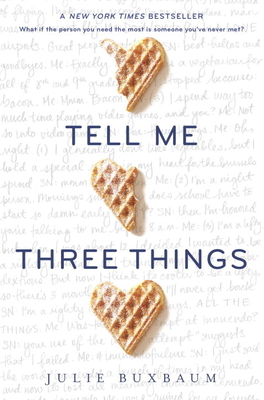 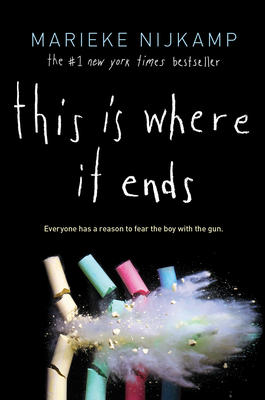